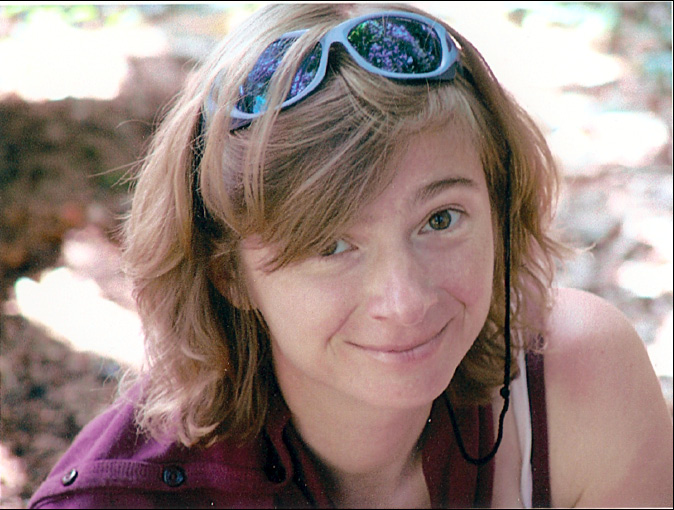 List automatically generated by the institution respository of ULB (Di-Fusion)

My main research interest is focused on the Geochemistry of Metal Trace Elements in the Environment on one hand and in the Earth’s Mantle on the other hand. The core of our work remains the applications of non-traditional stable isotopes (Zn, Cd, Cu, Fe) in addition to traditional radiogenic isotopes (Pb, Hf, Nd, Sr…), as tracers of sources and processes of global biogeochemical cycles in Earth, environmental pollution and paleo-environmental reconstruction. Our present research projects are dedicated to:

Trace metals in the environment

Study of the isotopic compositions of aerosols emitted by metallurgical activities has been developed in the perspective to trace their sources and impacts. Zn isotopic signatures of dry deposits have been determined inside and around the Metaleurop plant (Northern France), and Fe isotopic compositions have been analyzed in dusts emitted by the Sollac plant (Dunkerque, France)*. In parallel, Zn and Pb isotopes have been analyzed in soils, dusts and lichens in South of Portugal in a former mining and metallurgical area, in order to mark out the influence of each main metallic source**.

Further developments are now in progress on natural dusts, especially in the Southern Hemisphere.

First, Pb isotopes have been used on peat cores from Hautes-Fagnes where ancient Roman road has been exhumed. While Pb geochemistry has usually been used to quantify the impact of actual anthropic activity, such as mines or plants, this study focuses on the « paleo-pollution » associated to archeological site construction*.

Second, dust fluxes and climate changes that may have occurred during the last 12,000 years are also investigated using Pb and Nd isotopes in peat cores from various locations in Europe**.

(**) Collaboration with EcoLab from the University of Toulouse, France (F. Devleeschouwer and G. Le Roux).

Mobility of transition metals in the soil-plant system: a Zn isotopic approach

The plant-soil system is part of the Earth’s Critical Zone and is hence at the crossroads of trace element (or trace metal) biogeochemical cycling. In particular, plants absorb zinc as an essential nutrient from soil solution. Excessive Zn uptake from contaminated substrates can lead to food chain contamination.

To better characterize the mobility and biogeochemical cycling of industrial Zn (and Cd) in the soil-plant system, an integrated isotopic and geochemical study of the evolution and exchange processes controlling substratum (solid phase, soil solutions) and associated plants has been performed*.

Those analytical developments have been applied to suspended particulate matter (SPM) and sediments from both the Seine (France) and the Schelde (Belgium) estuaries.

(*) Collaborations with the Laboratory of Glaciology at ULB (JL Tison, V. Schoeman) and NIOZ in Holland (H. de Baar).

2. Metal stable isotopes in the mantle

This topic was firstly dedicated to the study of the Kerguelen Mantle Plume, using ultrabasic xenoliths from the Kerguelen Archipelago*. The main purpose was to investigate the age and the composition of the lithosphere located beneath the northern part of the Kerguelen plateau, the second largest LIP (Lu-Hf and Sm-Nd geochronological techniques).

Isotopic tools (Pb, Sr, Nd and Hf) were secondly applied on lavas and xenoliths from Santiago Island (Cape Verde Archipelago), and lavas from Madeira Island (**). Both these islands can be related to the activity of separated mantle plumes in the Atlantic Ocean. More particularly, the role of the thickened subcontinental lithospheric mantle, strongly metasomatized, beneath Santiago Island is investigated for its interaction with the mantle plume.

As a whole, the geodynamic of the mantle is investigated through time using the non-traditional stable and radiogenic isotopes as tools for dating, tracing the processes, describing the mantle evolution from the Archean.